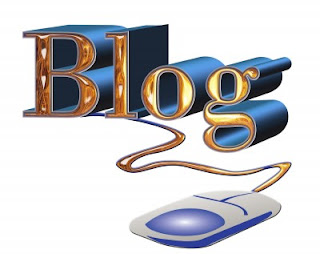 Last week, one of my partners at the office commented “that he could not believe how many blogs I had written’. Since I had not really paid much attention to my running total, I went back and determined that I have posted 210 blogs to date. Today will be number 211. That is a lot of blogs when you consider the technical nature of many of my topics and the fact that I tend to write long blogs, despite advice to the contrary.

I have been told by several people that when they Google a tax topic, The Blunt Bean Counter is often one of the first links displayed. I am not sure whether I should be impressed with that information or consider the possibility that I write on such boring topics that no one else bothers to write on those topics. I have however, managed to write several blogs on some taboo money topics that have been fairly original in nature and received some recognition.

Over the last year I have received some critical acclaim; being nominated for a Plutus award (I did not win), having multiple mentions in

and being noted as a must read in

on four or five occasions. I have also been quoted in the newspaper a few times and even been

Another blogging accomplishment this past year was creating the Bloggers for Charity initiative, in which Boomer & Echo,Canadian Capitalist,Michael James on Money, Canadian Finance Blog, Retire Happy Blog, Financial Highway, Canadian Financial DIY, Where Does All My Money Go, Young and Thrifty, Canadian Personal Finance Blogand my blog, raised $12,575 by auctioning off our blogs for a guest blogger for the day.

All in all, my decision to write has worked out very well, especially considering I really had no game plan other than to write a blog. Despite the time it takes to write many of my posts, I really enjoy writing them and it is rare that the task is burdensome. Now, how many blogs I have left in me is a question I cannot answer at this time?

Finally, although I do not have the largest financial blog following in Canada by any means, I have many readers who take the time to write to me privately, encouraging me or congratulating me when they like a blog, or offering constructive criticism when they don’t like something I wrote. I would like to thank those loyal readers of The BBC – thank you!